Daan Dohmen, the founder of FocusCura, had one particular experience that changed his life. When he was seventeen, he had a job in the old people's home close to his childhood home. One afternoon he and one of the residents snuck off the grounds to go to the nearby shopping center. Strictly speaking this was against the rules, because all the residents were supposed to do their shopping at the store on the grounds of the old people's home.

But the woman got so badly stuck at the cash register that staff from the old people's home had to be called to come and help her. She got a thrill out of the entire experience and said, "This is the most fun I've had in ten years!" 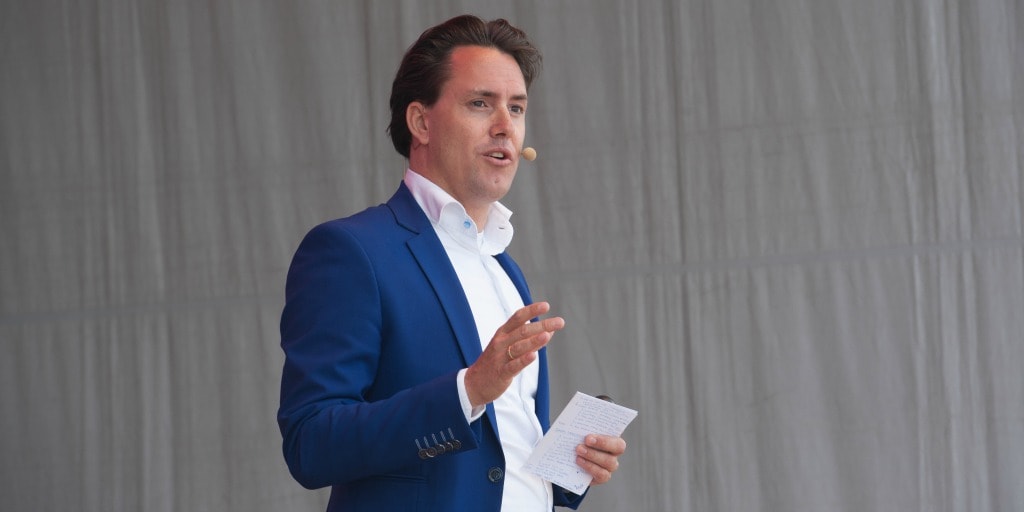 Bridging the Gap Between Technology and Health Care

This experience got Daan thinking. How can you make sure that the elderly and chronically ill don't have to waste away in nursing homes?

How can you make sure that they can stay in their own home for as long as possible, living as independently as possible, and maintaining control over their own lives? Daan's first thought was to become a doctor so he could work on this problem. But the medical degree program he wanted was impacted, and he wasn't accepted for admission. So instead he decided to study Industrial Engineering, Medicine, and Management, a new degree program at the University of Twente. During his studies Daan discovered the massive possibilities that modern technology offered for the health care sector; and after graduating he founded FocusCura in an attic room in Amsterdam. 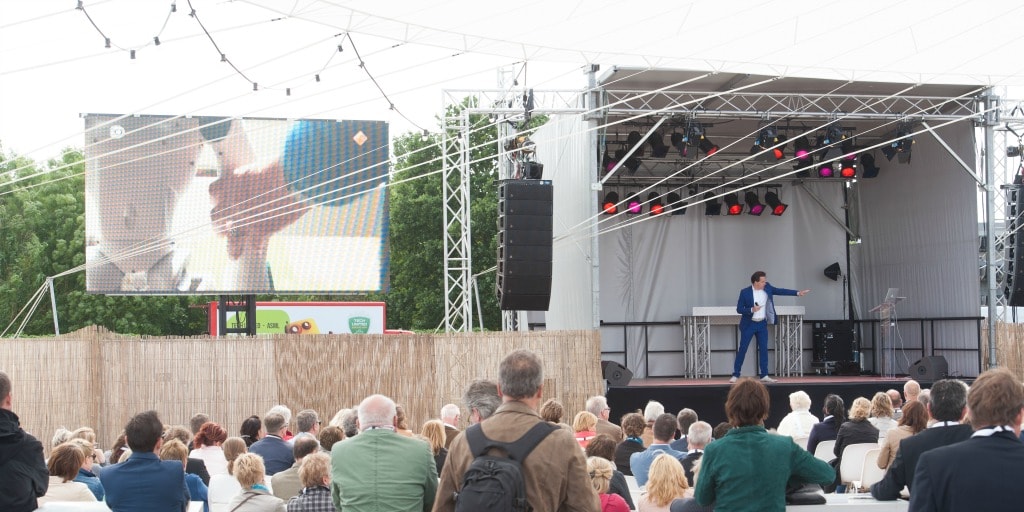 Daan is also the initiator of Futurelab for Care, a division of FocusCura that facilitates research and in which he works with young academics to try to predict the important technological care trends of the next few years.

Until 31 December 2014, Daan was an active member of the board of Health Valley, a Dutch network that fosters and supports technological innovations in health care. In his capacity as a care futurist, he is also in high demand as an international speaker, guest lecturer, and blogger. In summer 2015 he was appointed a member of the Dutch Council for Health and Society, an independent advisory body for the Dutch executive government and both houses of the Dutch Parliament. 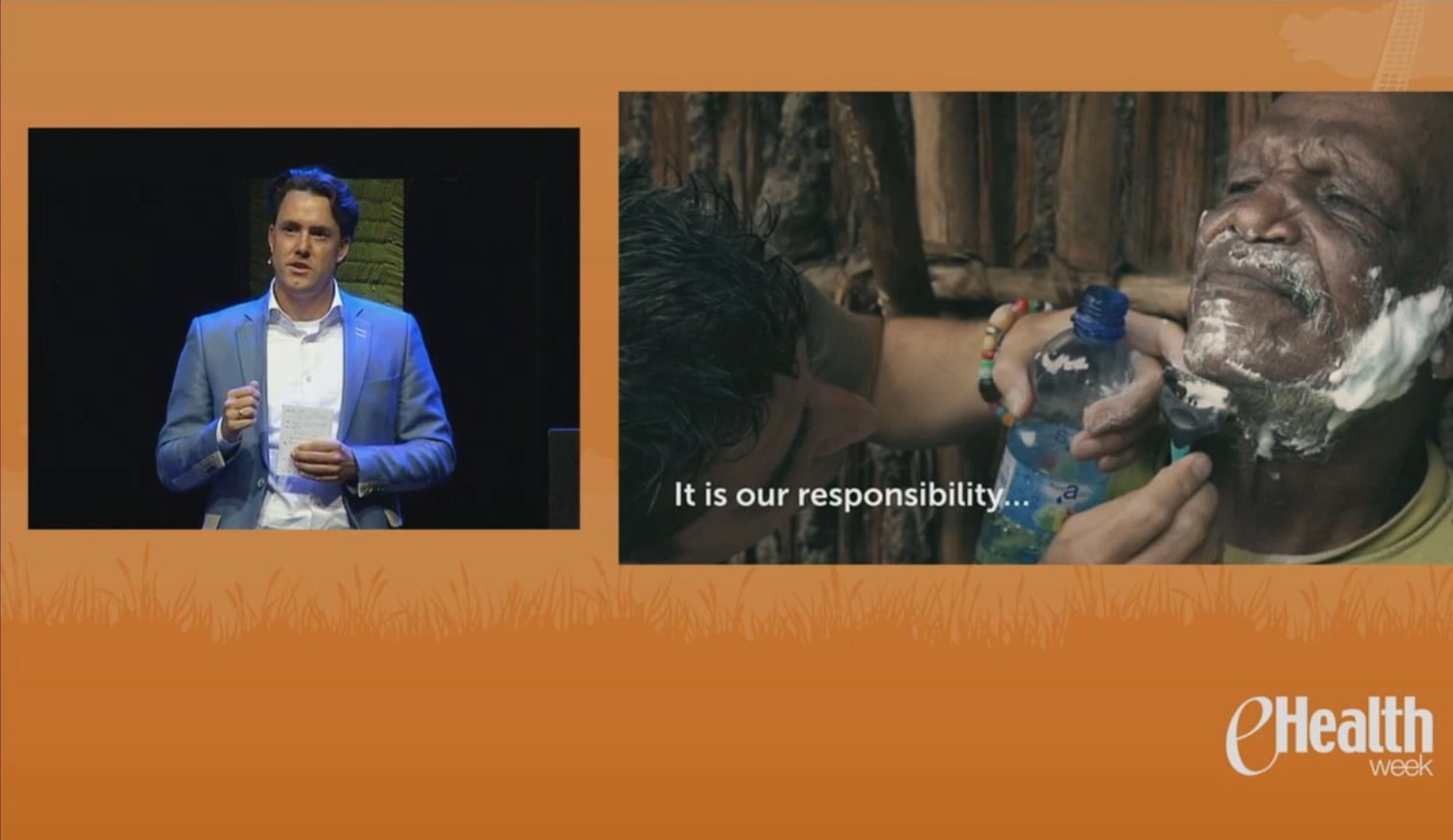 Daan blogs about the future of health care. What will our health care look like in five, ten, or twenty years? How can we address the problems we are facing? What opportunities does new technology offer? And how can we find a good balance between "cold" technology and "warm" human care?
Read Daan's blog